Since with today the official program starts there will not be as many pictures anymore, but still I will continue to report on interesting things happening. I spent the morning working in the hotel. We then met with Andrea for lunch at the university and to get everything ready for Paco's presentations. His first presentation was about how research is evaluated in Spain. In addition, Paco is teaching a course of three days on enterprise architecture. Initially, my plan was to attend his presentations, but finally due to asthma problems (probably caused by the humidity) I decided to rest in the hotel, which turned out to be a good idea. After sleeping for a few hours the asthma has already improved significantly and the coughing has completely disappeared.

Views from the university campus 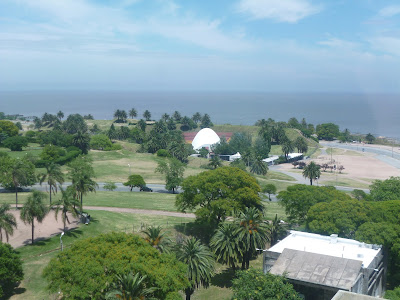 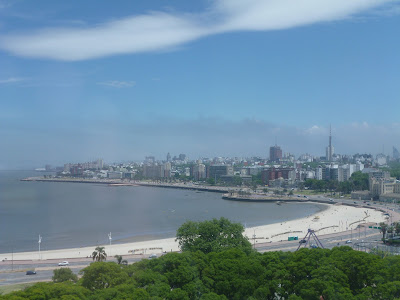 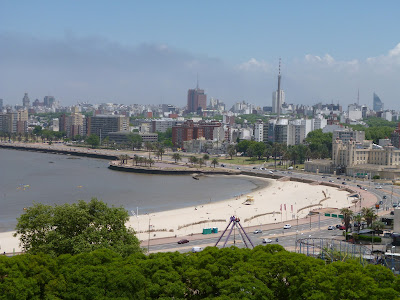 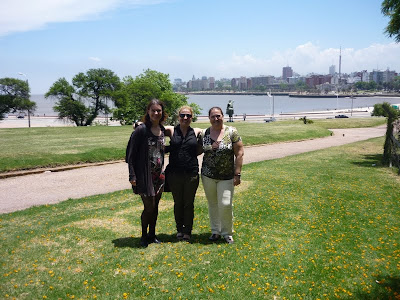 In the evening Andrea, Paco, Prado, Marcela, and I attended a tango show at a small bar called funfun in the Old City of Montevideo.The show turned out to be great: not only the tango singer, but also the dancing was really great. In addition to that we had the luck that at that day a well known tenor from Uruguay, José Louis Pomi, visited the place and also did a preformance. It was really cool to hear him performing at such a close distance. I took several videos from the evening which are unfortunately ways too big to post here.In the following you can see a few pictures taken by me and Paco from the evening. 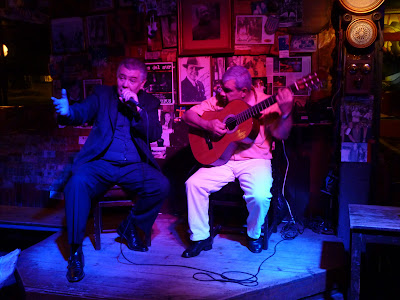 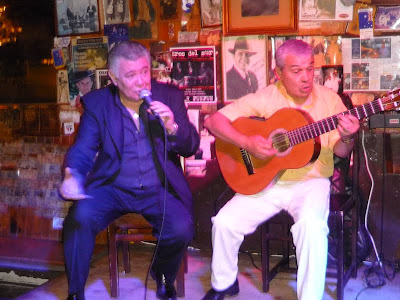 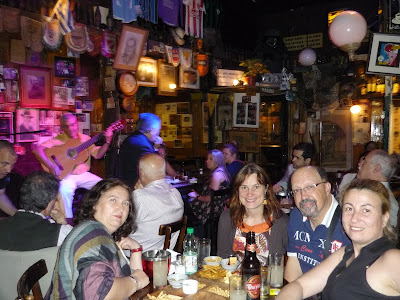 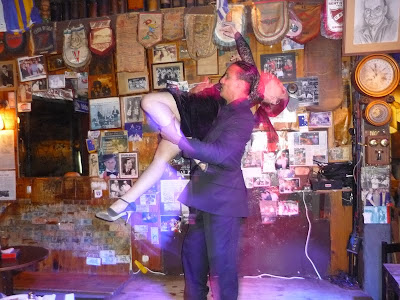 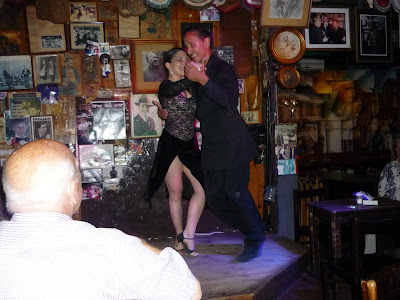 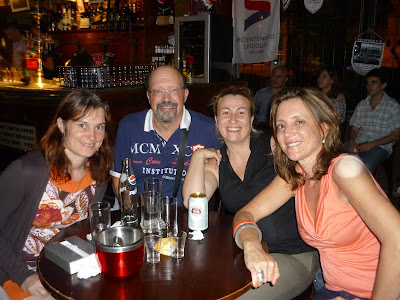 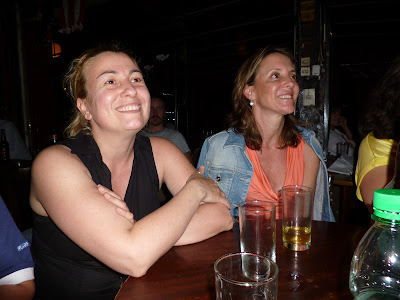 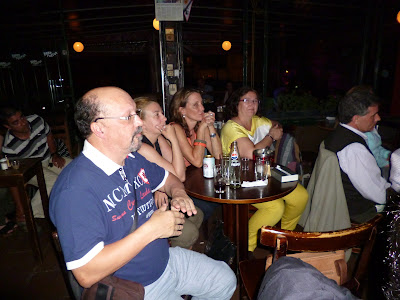 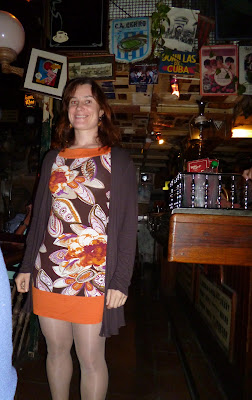 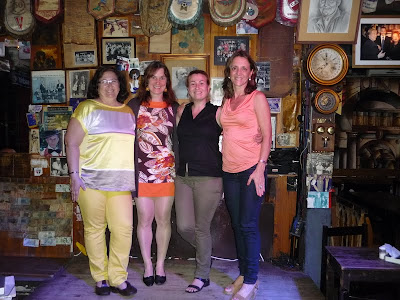